The pictures which were taken at the conference are available on the following webpage:

On Saturday the song of Ibolya Oláh was signed at the big Station in Szeged by the participants of flash mob. Details are available on delmagyar.hu: http://www.delmagyar.hu/szeged_hirek/siket_flash_mob_a_nagyallomasnal_je... 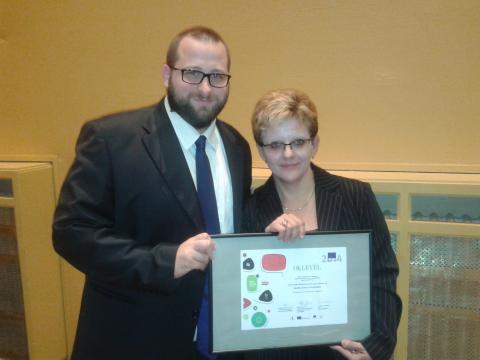 Dr Csilla Bartha, the project leader of the SIGNificant Chance project has been awarded the European Language Label as the course leader of the Hungarian Sign Language Specialization held at Eötvös Loránd University Faculty of Humanities. More information on the following link:
http://www.tpf.hu/pages/newslist/index.php?page_id=3011 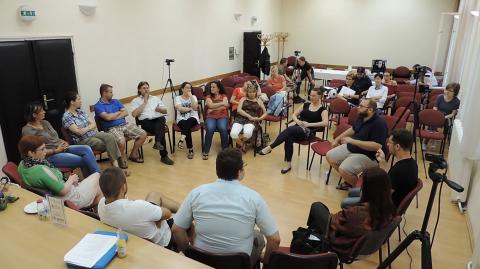 The main goal of the SIGNificant Chance project is to carry out both the description of Hungarian Sign Language and the characterisation of the language use and sociological situation of the Deaf community in Hungary with the help of fieldworkers chosen from the community within a bottom-up process. Therefore the adequate training of the future deaf colleagues is inevitable in the research, as well as teaching them the aims and methodological principles.

The biggest advantage of the workshop held on 10 July was without doubt that Trude Schermer attended it who is one of the most important experts on Dutch Sign Language research. The leader of the Nederlands Gebarencentrum shared the most important experiences she collected during her nearly three decades’ research with the participants. Though it is hard to compare the conditions of the sign language research beginning in the 1980s and the circumstances of the present project because of the different technical levels at that time and today, the presentation of the work processes set up during many years of research, and the demonstration of the mistakes made and their solutions were useful for the implementers. Trude Schermer’s team developed a careful method for standardisation being in continuous contact with the community and using up their feedback in the Netherlands, they paid attention to the importance of the preservation of the dialects precisely outlining the place and role of the unified version throughout their work.

The future fieldworkers above the Dutch example could informally get acquainted with the interviewing process, the most important theoretical and practical problems, e.g., the main characteristics of the sociolinguistically based fieldwork, general ethical and technical questions. They had the opportunity to get acquainted with other implementers, their duties and aims, the project effect on their own and on their fellows’ lives, the prospects provided by the description of sign language. The colleagues coming from the Deaf community could experience the principle of “Nothing about us without us” as the professional leader of the project emphasised that their feedback and recommendations would be relied on both in terms of the fieldwork and the questionnaire, as it is an essential requirement of the project to adopt itself to the needs and characteristics of the analysed community in methodology as well. 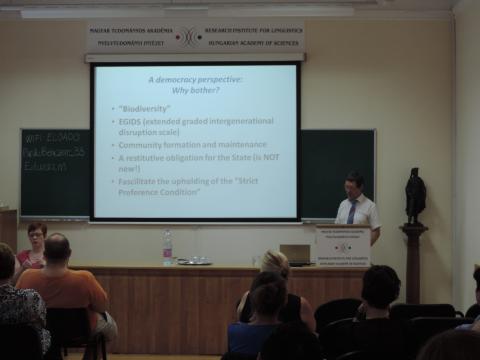 Thomas Moring, professor of communication and journalism at University of Helsinki, held a workshop on the effects of digitalisation on minority languages on 8th July 2014. Thomas Moring was member of the professional committee of the European Charter for Regional or Minority Languages, as well as he carried out comparative researches in the fields of minorities and media, election campaigns, political communication and television/radio broadcast.

The professor highlighted that the Charter is primarily supporting traditional media, and prosumption, the new type of media usage based on the duality of production and consumption is less promoted. Thomas Moring presented the situation of the Swedish minority in Finland and the situation of Scottish Gaelic speakers as examples and showed the characteristic proportion of appearance of each language on, inter alia, the social media sites. Alarming data in terms of minority languages emerged especially concerning the young generation – not only the majority language but also English is becoming overrepresented in sharing information on community sites, therefore, the Swedish as well as the Gaelic languages are being superseded on important communication areas of the young.

In case of sign languages due to their modality only the television is available from among traditional media, however, very few programmes are accessible in sign language in Hungary, subtitling – being useful for many people, however, providing no real aid in several cases – is a good excuse for programme suppliers. Maybe this is the reason for the high popularity of video sharing sites in the Deaf community. Therefore, it is highly important to analyse the sites enabling prosumption from the viewpoint of researches concerning the minority using Hungarian Sign Language.

In the end Thomas Moring and the workshop participants mutually agreed that it would be cardinal to put the theoretical opportunities provided by the Charter into practise efficiently and promoting language use. 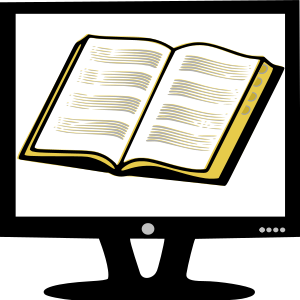